Anglicans are Christians, members of the universal church, valuing what is distinctive about the worldwide Anglican Communion.

Anglicans seek to work with the Holy Spirit to overcome divisions between churches, so that all Christians may be one.

Worship of God is central to Anglicans.

There is variety in Anglican worship: contemporary and informal, or traditional and formal. A special place is given to the Eucharist, in which we share the sacrament (the visible sign with spiritual meaning) of the body and blood of Christ.

Reading and meditating on the Bible plays a major part in Anglican life and belief.

The Lambeth Conference, a gathering of bishops which meets every ten years, has identified as significant to Anglicans in the quest for Christian unity

The above statements were formulated by The Anglican Diocese of Brisbane. 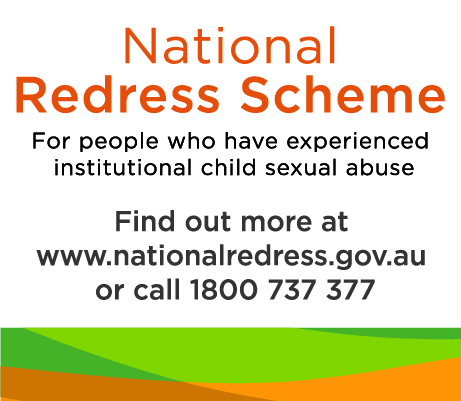 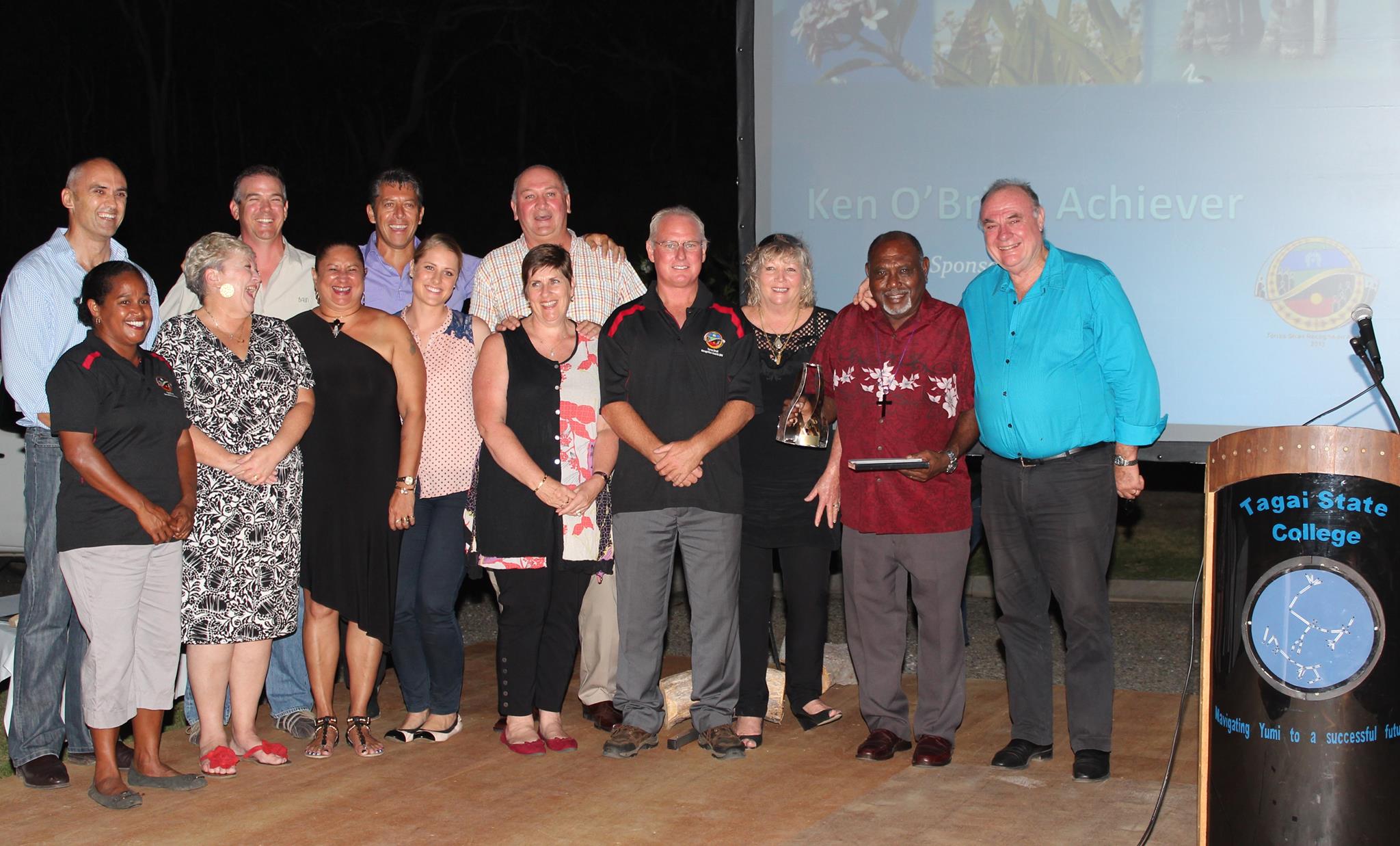 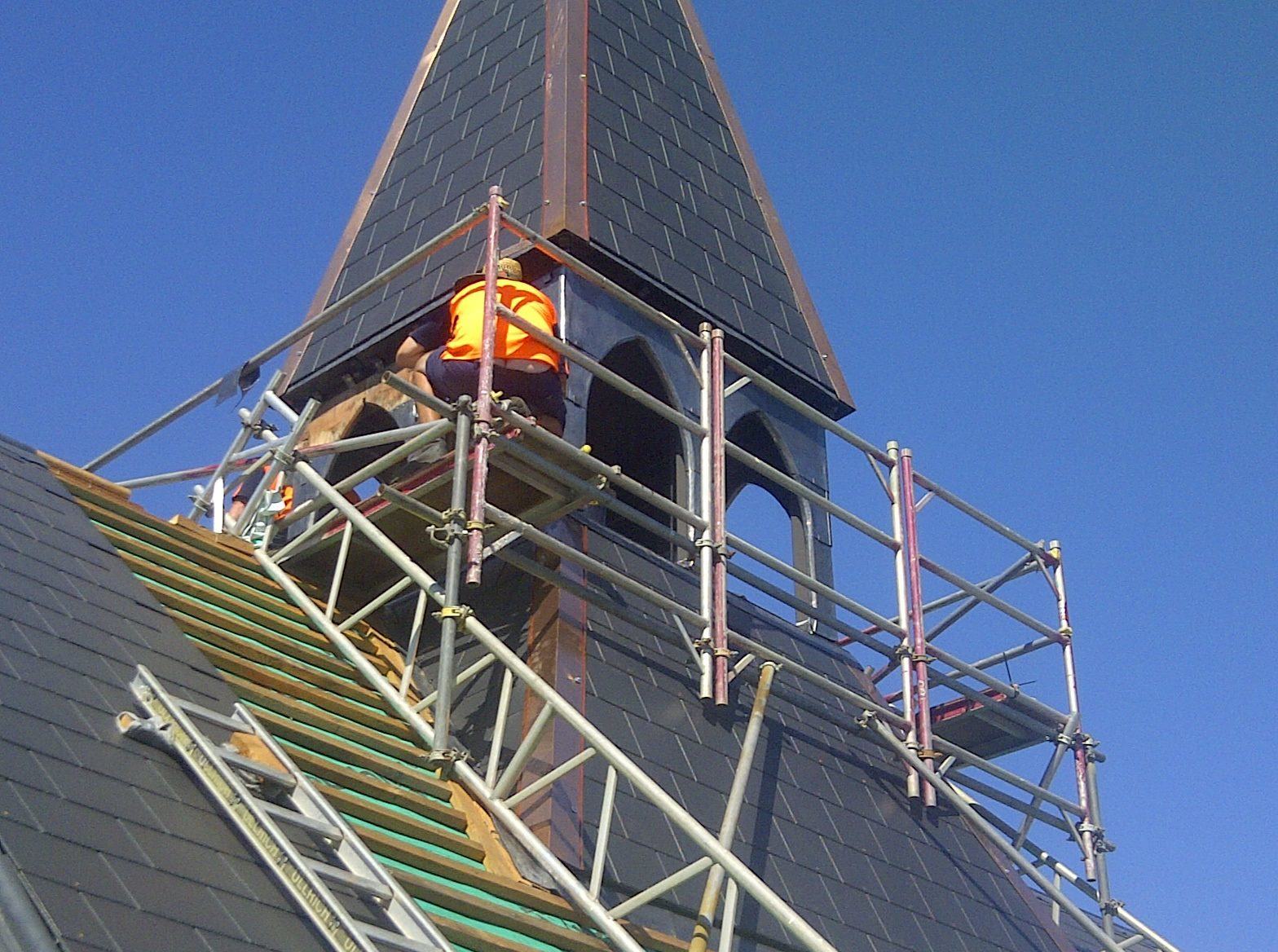 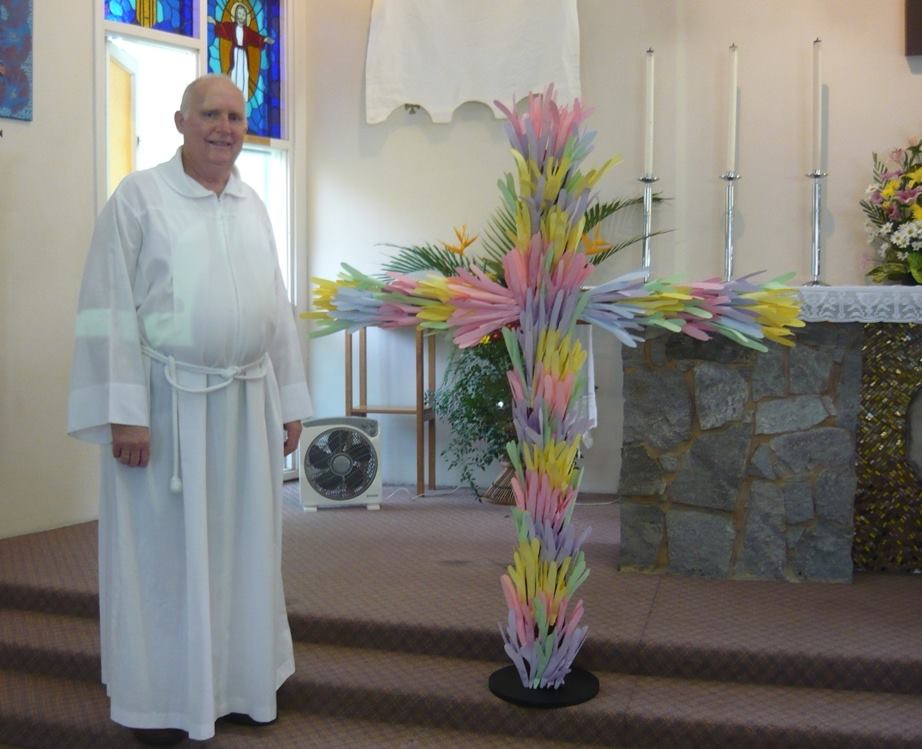 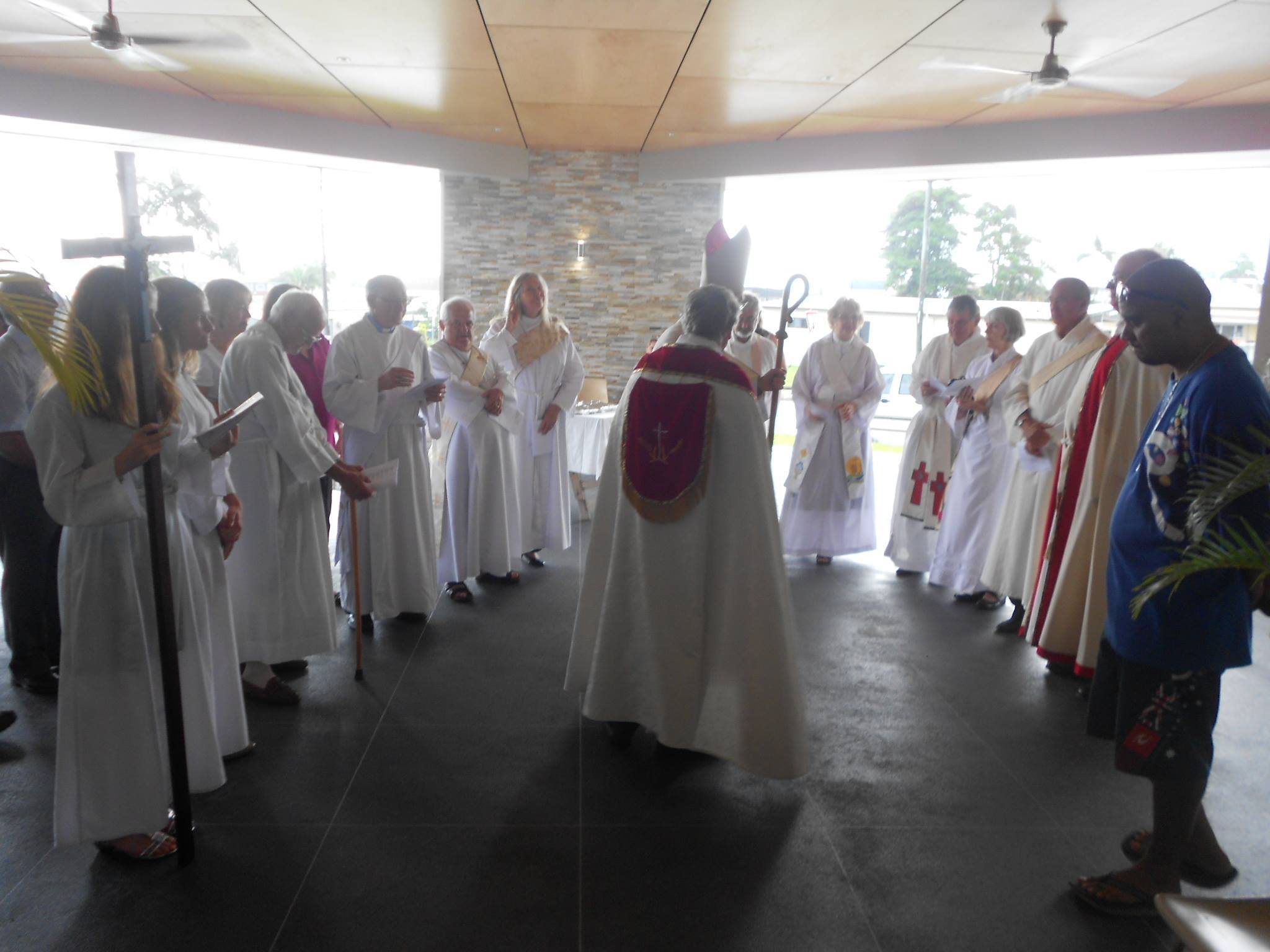 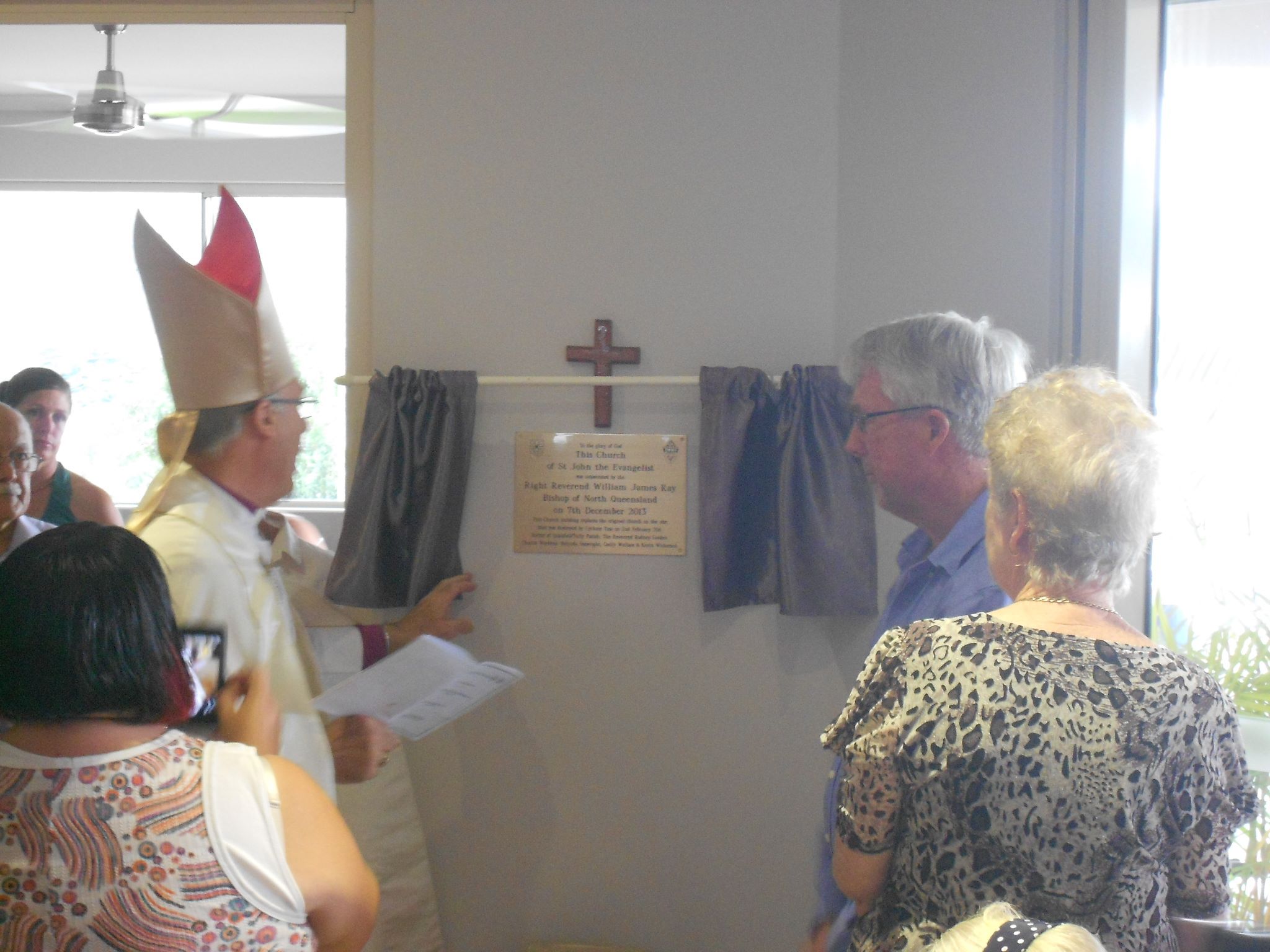 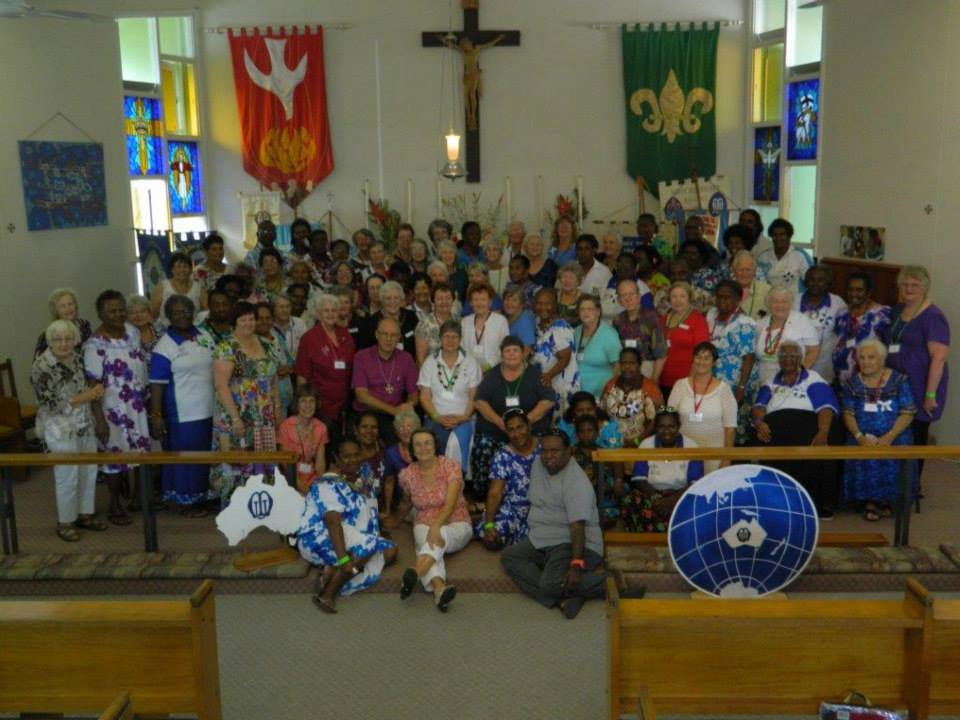 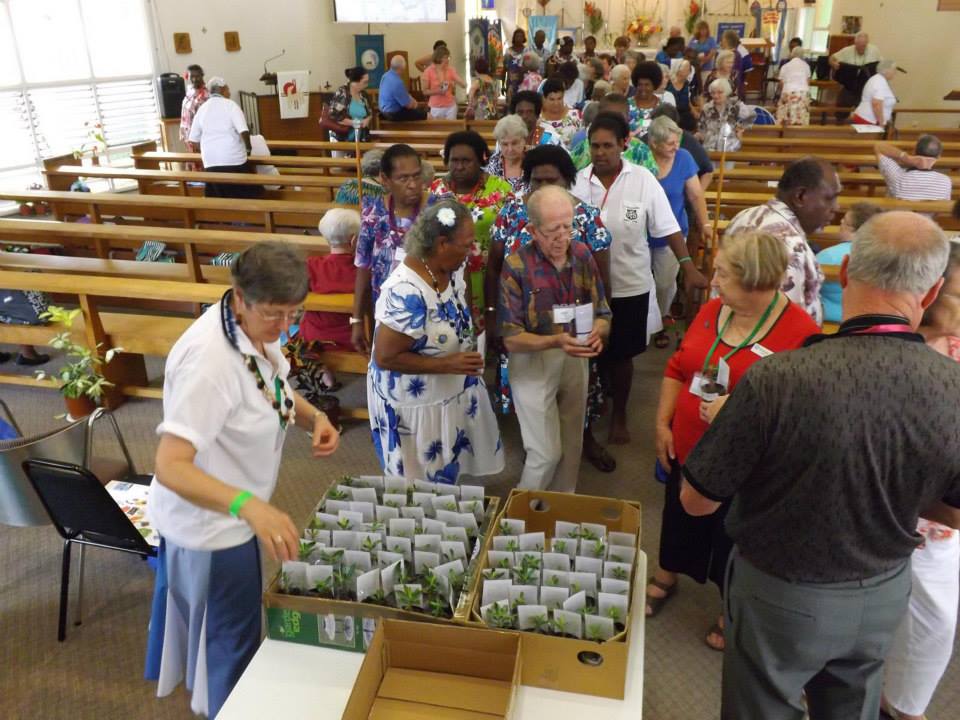 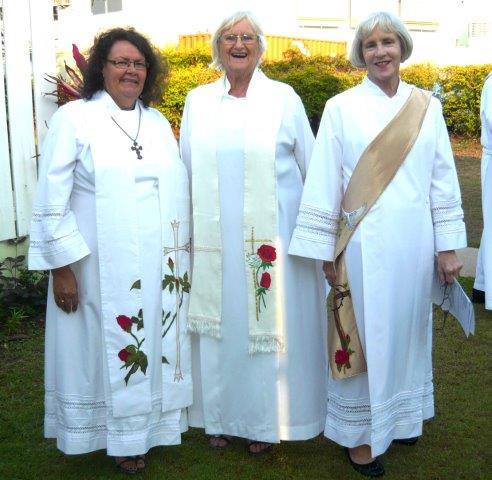 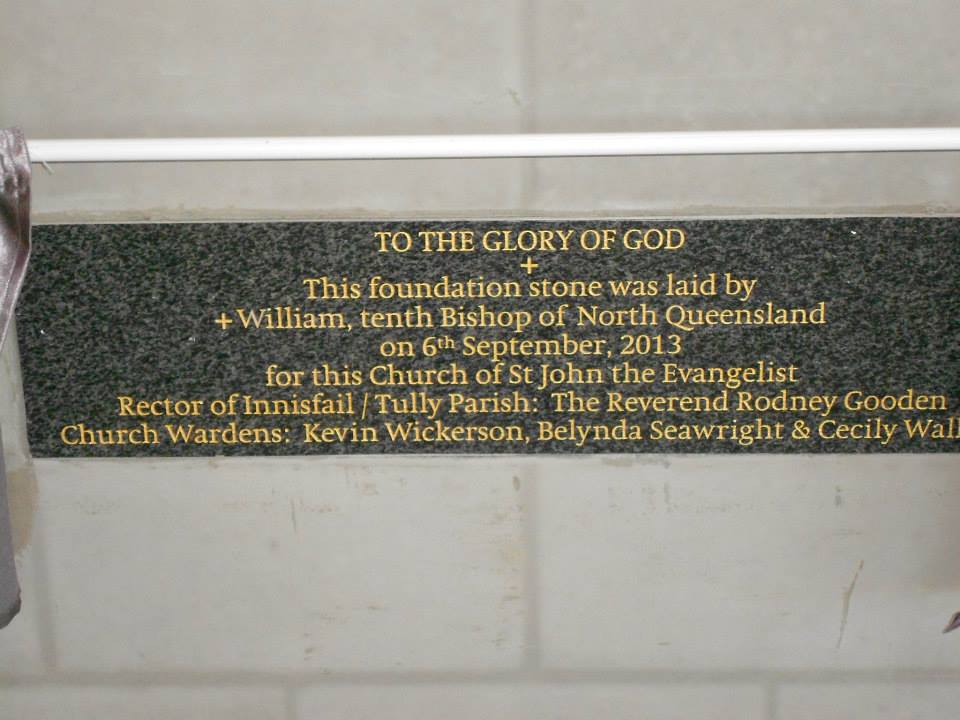